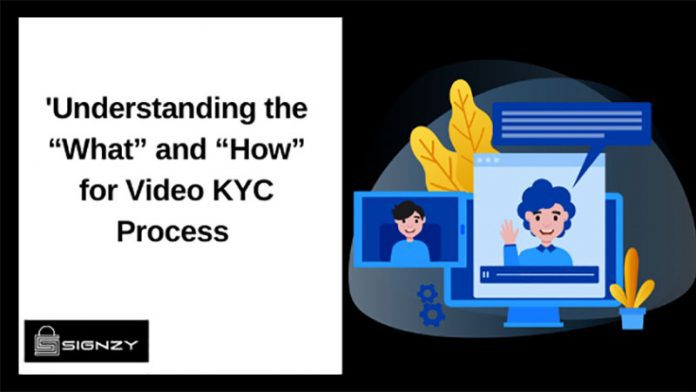 Nowadays, most of the insurance companies are revamping customer onboarding with video KYC Solutions. With the world going through remote work; so there has been a forced digital shift. In fact, the acceptance of the digital work mode makes many things easy. The Insurance sector attained a great benefit from the Video KYC. The financial institutions or insurance companies start undertaking the e-KYC or paperless KYC. Hopefully, it will be accepted widely in the coming days as this allows the insurance companies to fulfill the Know Your Customer (KYC) norms with ease.

The convectional insurance KYC has a great list of difficulties from operations to KYC compliance. Obviously, the offline process of document collection is troublesome. Moreover, it is not safe to collect documents offline in this pandemic situation; it may increase the chances of infection spread. In addition to this, it also brings the threat to misuse of documents & thus increases the risk of information leakage. Where the physical records are involved, it becomes quite challenging to keep the information safe. The turnaround time & the cost of processing each file also rises in case of physical verifications. The traditional method also hampers the overall customer experience & there is a great chance of human error.

Overview about the Video-Based KYC Verification

In the case of the conventional method, if any error arises during the documents collection and verification, it may lead to higher KYC drop-offs. Then you may have to visit the bank repeatedly. To avoid all such flaws, Video KYC works exceptionally well. Video-based KYC is introduced recently. The KYC (Know Your Customer) procedure basically involves the video-based verification of KYC details of customers. This customer’s KYC details are collected typically before the customer begins an account-based relationship with any financial institution such as bank, financial service provider, insurer, etc. The KYC verification procedures are quite critical.

The Video KYC stands out from other verification protocols of KYC. With the video-enabled features, audio-visual interactions, capabilities of facial matching, use of AI technology to streamline & accelerate the KYC verification process that makes it more appealing.

Defining Features of the Video KYC 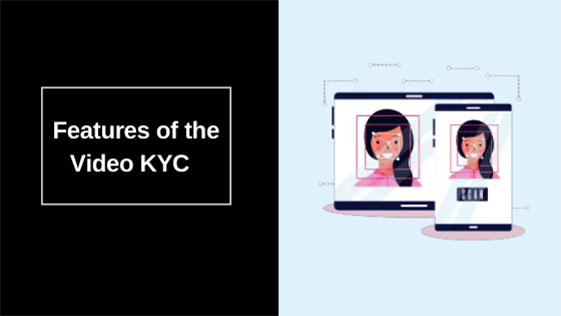 Video KYC is fully digital & it involves zero paper. The Video KYC procedure takes place over digital channels, and it primarily uses the scanned documents or document images for the purpose of verification. Thus, it is to be completed over the internet only.

You can make an audio-visual interaction with the officials

The best thing about the Video KYC is a randomized question-driven interaction between an official from the financial institution conducting Video KYC & the customer that contains the random questions posed to the customer by the official. This interaction is basically used to verify the customer’s identity by simply authenticating the document images. And it was also matching the face of the customer with photos on the IDs.

It contains a feature of facial matching & geo-tagging

Video KYC comes up with facial matching & geo-tagging. These features are highly useful during KYC verification.

In comparison to manual document verification, the Video KYC basically relies on the use of technology in order to extract the data from images and then verify the details in real-time. It allows quicker verification & there is less chance of errors. You can say it is the important pillar of the Video KYC process.

The working procedure of Video KYC is easy 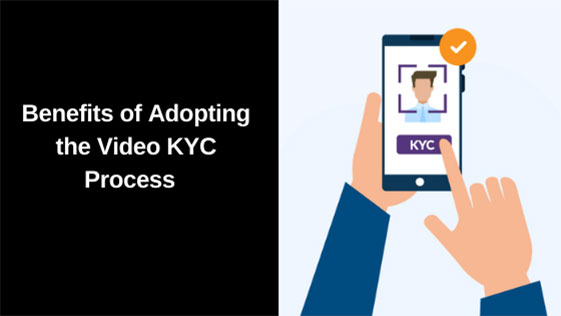 Nowadays, the Video KYC is largely popular & offering huge benefits for all. The banking sector is majorly reaping the benefits of the Video KYC. The outbreak of the corona virus pushes many banks, financial institutions to adopt the Video KYC method. The onboard Video KYC has become the most stable and best KYC verification method. Here are the points which depict the need for the Video KYC Process as follows:

Video-based KYC helps to break down the barriers of verifying the customer’s identities remotely. Moreover, it can also build trust with face-to-face interactions & easy-to-use. Signzy is one of the best platforms with a perfect system designed by using the latest technology. Signzy Video KYC is basically used to onboard ample customers every month by SEBI-regulated institutions. They strictly aim to meet the regulations and data security requirements. For more information, visit the official website of Signzy.

What is Video KYC?

Video KYC verification is basically an online method of face-to-face identity verification in which the financial institutions carry out their customer verification process via a video call that a KYC agent assists.

What is the process for Video KYC?

How Video KYC can be helpful for the institutions?

The banking sectors are reaping the benefits of Video KYC. Here are the amazing benefits for the institutions:

Video KYC Solutions resolve most of the issues that people face with the convectional offline methods with the KYC process.

4 Steps to Understanding The Breakthrough Anti-Aging and Fillers

What to look for while choosing the version of QuickBooks?

How is Water Damage Responsible for Slowly Affecting

Alex Brian - March 2, 2022 0
Have you ever jumped into a pool with your phone in your pocket? Have you ever spilled a glass of water on your laptop?...