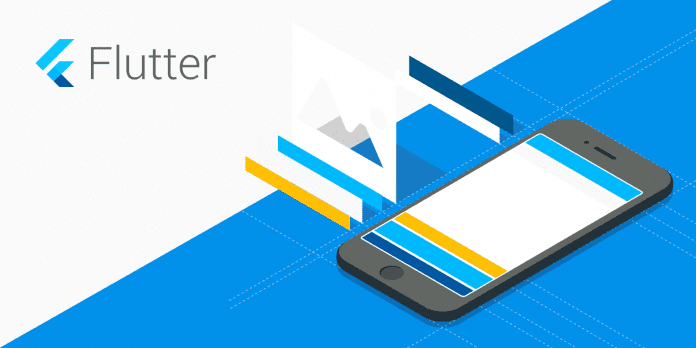 Whenever there is a new concept that you need to learn; what is the most important thing that you need to do? To understand the approach you should and must ask different questions. For new developers, it is very essential that they inquire about the software and systems they will be working on in the future.

The initial version of Flutter was released in 2015 as a part of Dart development. Before the actual version was released in November 2019; there were two earlier previews. But in December 2019 the stable version came out. In order to understand in detail about this Software Development Kit; the flutter development experts recommend that the fresh developers ask the following questions.

What is the term Flutter?

The very first question that you as developers need to ask is what is the Flutter? You will not be able to use the development kit without knowing what is the app that you are going to learn? Flutter is an open-source app that is used to create mobile apps.

Is learning Dart important prior to Flutter?

Yes, definitely it is necessary to learn Dart before using it. It is an important part of the Flutter app as this is the language programming for coding. Dart is an integral part of Flutter and learning it is vital when you want to master the application.

What is understood by Dart?

It is a simple tool that is used to develop a language for the Flutter. The Dart is used because initially, it uses Hot Reload which enables the developers to look at the app development when it is created. When the app is fully created and is ready to develop.

Although there are many other applications that can give you features of mobile development but the features and benefits that Flutter provides you are unmatched. It is free, open-source, easy to use, can be used for both Android and iOS and the render is done automatically through Hot Reload.

What is the process of installing Flutter?

To work with Flutter you have to know how to install the software. There are many ways and platforms from which Flutter can be installed. You can install the Flutter app from different sources and stores like; Windows, iOS, Android and macOS. There is a lot of video and written tutorials that can help you to install and use it properly.

Can drag and drop be used?

There are many developers who prefer the traditional coding way. But the technique of drag and drop is also popular. This technique is a great system in many of the software that has this method and it is favored by many like Esparks. Apps developed in Flutter can use both the drag and drop and coding.

Does Flutter support iOS and Android?

Yes, you can develop both iOS and Android mobile apps through Flutter. It has features that can be used to develop both iOS and Android applications by using one source. This helps the developer save time and money. This quality has been introduced in Flutter because there are businesses that want to have clients using both of the operating systems.

Can Flutter be found on app stores?

The original Flutter can only be downloaded through the website by clicking on the link given. There are certain system requirements that have to be fulfilled first. This the most basic Flutter app that you can download. But that doesn’t mean that you can’t have additional plug-ins or widgets. You can have download additional apps from the iOS and Android stores.

Is it restricted to only mobile apps?

The answer to this is no. In the beginning, Flutter was only meant for mobile app development but it also supports Windows as well; so it implies that you can create desktop apps. There are various widgets and built-in apps that aid the developers to make different apps not only for mobile but also for normal desktop apps.

Does the app take a longer time to create?

If you are creating the app for the very first time then it will definitely take a lot of time. The disk needs space to create different files so it takes plenty of time. But once that process is complete the Hot Reload is quick and it will take less time to refresh.

What features are useful in mobile app development?

All of the features of Flutter are important and useful when you are creating a mobile app. There are 6 features that are the most vital when it comes to mobile app development;

How does Hot Reload help?

When development experts guide you about this application; their focus is on the Hot Reload feature. This is because the coders have to concentrate on the task at hand; so they can’t refresh every time they put a code. Hot Reload automatically shows the preview of the changes made in the coding of the mobile app.

Role of the Internet in Different Sectors of Society

How is Water Damage Responsible for Slowly Affecting

Alex Brian - February 4, 2021 0
We all come across so many health myths that don’t make any sense to us and many of you would ponder this. Whatever diet...