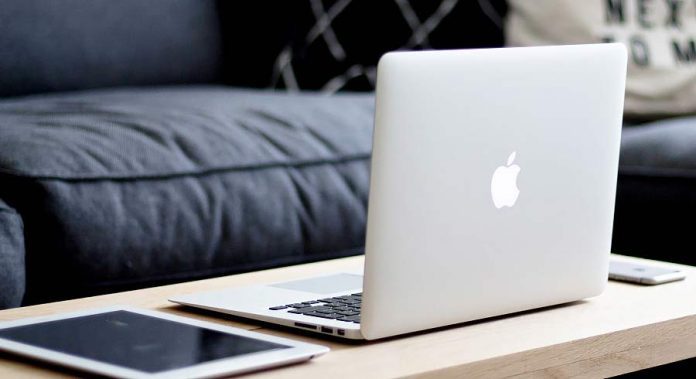 Mac computers are not the bastions of cybersecurity they once were (or that Apple marketed them as). In fact, dedicated macOS threats are on the rise. Some research even shows that these are growing faster than PC threats. In 2019, for instance, USA Today reported that macOS threats grew by an astonishing 400 percent and outpaced PC issues.

Suffice it to say; Mac users need to take steps to secure their devices and keep their data safe. Here we review some of the most pressing security issues and cover a few ways to mitigate the risks.

While it’s true that Apple has been doing a lot to improve its security, Macs remain comparatively insecure if not adequately secured. Here are the risks most likely to affect users: 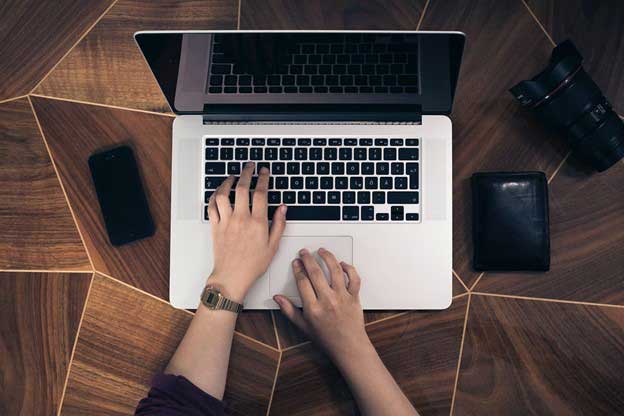 Hacking software for macOS is on the rise

As Macs become more popular, cybercriminals are upping the ante and creating more programs that target macOS devices. This includes a range of malware as a service (MaaS) tools and targeted phishing attacks.

Macs may be less prone to malware than Windows PCs, but they are not immune from PUPs and adware. Plus, according to security researchers, these threats can be more insidious than one expects.

A few years ago, it was relatively easy for users to protect themselves simply by uninstalling unwanted applications (which is simple in macOS). But now, cybercriminals have become more adept at hiding their tools in a user’s device. In addition, the line between adware and malware is becoming increasingly blurred, meaning in many cases, the threat level is equitable.

Today, there is a wide range of macOS malware. Logic bombs, ransomware, and banking Trojans are just some of the potential threats that can harm your Mac. Many of the most damaging attacks are spread via phishing links or attachments in emails. Phishing remains such a pressing threat because it works very well for attackers; no matter how good the device’s cyber defenses are, the human factor can never be fully removed.

How to better protect your Mac in 2021

Macs are hardly the most affordable devices, and if you’ve invested in an expensive Apple computer, it only makes sense to keep it safe and sound. Here are five easy steps you can take towards better Mac security. 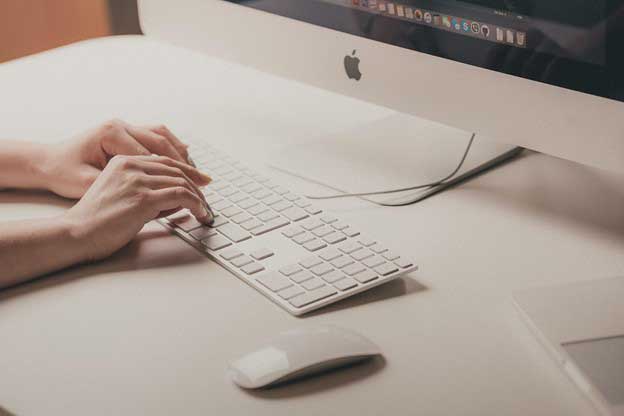 Use a Virtual Private Network (VPN)

Suppose you’re running macOS 10 or older. In that case, your Mac is more vulnerable to many threats, including the now well-documented SSL exploit ‘Poodle.’ The way around this threat and many others is by using a Mac VPN service with an up-to-date security protocol that mitigates the risk of these vulnerabilities.

In addition, your Mac VPN keeps you safe by encrypting your data transmissions and shielding your online activity from would-be hackers. Ensure that your VPN is switched on whenever you’re online, and always use it when you connect to open WiFi networks.

Turn on Apple’s in-built Mac tool, FileVault encrypts your hard disk and keeps your data safe and secure by only allowing you access. When FileVault is switched on, no one can access your files without knowing your admin code or password. Much like a VPN encrypts your online activity, FileVault encrypts your local files, and even if a hacker did manage to gain access, the information is presented to them in such a way that it’s unusable gibberish.

Use two-factor authentication on iCloud login

Apple’s iCloud is where all your contacts, photos, notes, and other pertinent information such as messages, calendar entries, and reminders are kept — in many ways, iCloud is a snapshot of your life and needs protection. This information is arguably more valuable than any other data that you may have stored on your computer or phone.

It’s important, therefore, to protect it with two-factor authentication (2FA). With 2FA enabled, a notification is sent to your mobile device every time someone logs into your Apple ID, which protects against people who know your password trying to access unauthorized areas and provides an additional layer of security.

Modern Mac devices do come with in-built antivirus and antimalware protection; however, according to commentators, the default program XProtect falls short of the mark, especially when it comes to zero-day threats. The better option is to invest in high-quality third-party security software for Macs. Contrary to what you may have heard, you’ll need both antimalware and antivirus programs.

We have been warned for years about the importance of practicing safe computing habits. Nowadays, we should be especially vigilant about following common sense online security practices. Some of the guidelines to practice include:

Mac threats may be on the rise, but taking a few steps to secure your device in 2021 can make all the difference to your Mac and data security.

Can Macs get viruses?

Yes, Mac computers can get viruses. Some of these are specific to macOS, while others are cross-platform; that is, they can infect Macs and PCs.

Does my Mac need antimalware?

Yes, you should invest in dedicated antimalware software for your Mac computer as macOS malware is on the rise.

Is XProtect any good?

XProtect is your Mac’s in-built security software. Some security researchers think that XProtect does not offer the level of protection that quality third-party tools do, meaning it’s not as good as using paid services.

How to Fix If iPhone Says iPhone Unavailable on Lock Screen?

Importance of Healthy Diet and How to Choose the Right Diet?

Travel with Family is the Most Essential Part of Life

admin - March 16, 2022 0
If you’ve thought of starting a business on your own. You may be wondering if you have what it takes to be successful. Here...