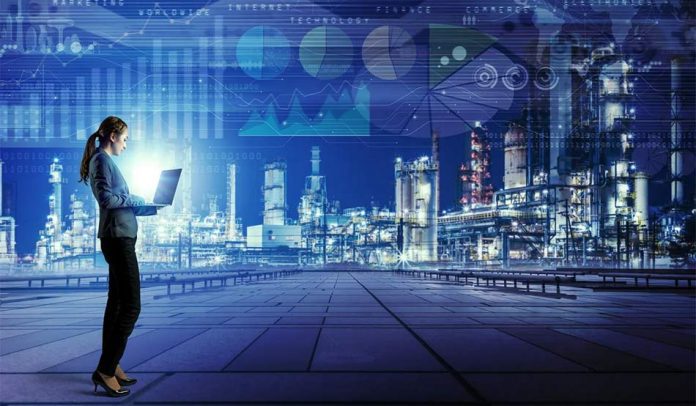 The Internet is considered a tool of massive proportions due to its sheer amount of power, influence, and adaptability. These capabilities have made the internet a technology that has outclassed all its competition, there is no competition in fact. Since the inception of the internet, it has been the single most powerful data transmission technology, the full extent of which we are still trying to figure out to this date. Internet is a technology that has been constantly evolving and improving with time, with this improvement it is being made accessible to an increased number of people, and infrastructure improvements have significantly brought down the cost of services.

Due to these reasons today the internet is available to more than half of the world’s population and considering we are more than 7 billion people, half of that makes a significantly big chunk. According to 2022 internet statistics, there are 5.16 internet users worldwide and because of the increase more and more people are becoming aware of how to use the internet for their benefit.

But it wasn’t always like this, the internet was invented back in the 60s as a medium to speed up information sharing between military and defense agencies during the Cold War. It was a project of DARPA and was initially only available for certain universities for research work and mostly used for top-secret military communication. With time, the masses started realizing the actual potential of the internet and the number of fields it can be applied to. With this realization, the internet started to penetrate deeper into society. Officially the commercialization of the internet began in the early 90s after companies like Microsoft and Netscape launched their web browsers named Internet Explorer and Netscape Navigator respectively, these programs allowed regular PC users to access the internet. The launch of these programs and the internet coming within reach of a regular user opened a new front of technological avenues.

There were companies making websites for the internet, the whole internet service provider industry came into being, and major telco giants also switched their attention towards the internet as it was considered a technology of the future. In only two decades after its commercialization, the internet has expanded so massively that almost every other person is an internet user. On the other hand, the saturation level in the internet service industry has also reached its peak with more than 7,000 internet providers actively offering service in the USA alone. Not all these providers offer the exact same service in terms of quality and pricing, however, there are many economical internet providers like Cox internet that offer reliable services at quite an affordable cost. Due to this ease of accessibility and decrease in cost the internet is now being used by the masses for various tasks, and this usage has increased even more after the pandemic.

Role of the Internet during the Pandemic

The immense superiority and power of the internet as a technology as compared to all its counterparts was clearly demonstrated during the time of the pandemic when the complete infrastructure of the world was on the verge of collapse. All economic, educational, and entertainment avenues were closed down due to the imposed lockdowns placed to curb the spread of the virus. This resulted in humanity battling on two fronts, where one was the medical emergency and the other one was the economic recession. Many people became unemployed during this time and the educational career of a lot of students around the world was at risk.

Things could have gone much worse if the internet didn’t help us during these dark times. It was only because of the internet that business activities resumed through activities like work from home and the e-commerce businesses model, similarly educational activities were also resumed through online classes, and even on the entertainment front internet provided the necessary relief people needed in order to divert their attention from this depressing situation.

Internet in Different Fields of Life

Even before the pandemic, the internet was already playing an active role in the betterment of society in many ways. As of today, these below-mentioned fields are heavily influenced by the internet and it is actively playing its part in changing things for good.

The internet has completely changed our perception regarding jobs and business. It first entered this field as a tool to maintain records and share information between different departments, but soon it completely took over this field. Where business activities shifted long ago on the internet after the advent of e-commerce, the corporate world followed suit after the pandemic through activities like remote work from home. However, the internet was already there on the work front as freelancing and remote working was present for quite a long time already. But today these things are gaining momentum, the turnover for e-commerce is increasing with each passing day and offices have started introducing hybrid work models where employees can work from home on alternate days, even after the end of the pandemic these trends are here to stay.

The internet has proved quite liable for education as well, and just like on the work front the role of the internet in education is nothing new. The concept of remote education has been implemented in remote areas where there was a lack of educational institutes. But after the pandemic, this became a standard solution in the absence or closure of schools. Students were taking classes over the web and were also giving exams online. Now many universities and online institutes are offering remote certifications and online courses in which students can enroll and complete their entire academic year online. Through these channels students also get certifications and degrees all online without needing to attend the institute in person.

On the entertainment front, the internet has created a massive change. It has eliminated the need for physical storage mediums like CDs in favor of a complete online infrastructure where all entertainment-related content like music, movies, and TV shows are available online for users to access anytime from any type of smart device. Plus now through streaming apps, the internet is taking over the strong cable TV industry, it is estimated that by 2025 streaming will take over half of the cable TV market. Plus after the pandemic and the closure of cinemas new blockbuster movies were also being released on these platforms. Online gaming is also a field that is enjoying a significant fan following and users play these multiplayer games with different players all over the globe through the internet. 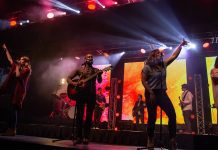 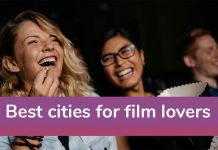 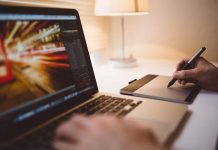 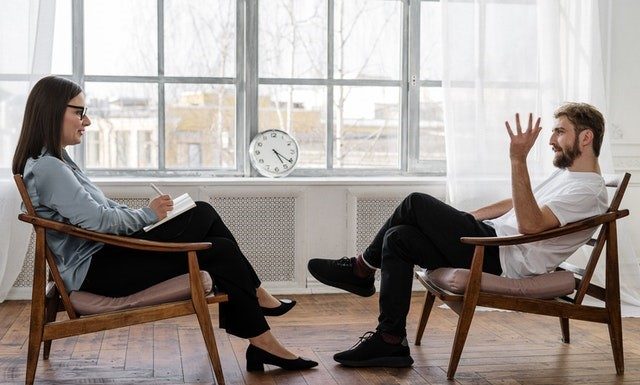 Major Benefits and Risks of Artificial Intelligence – How it Benefits or Harms our Society? 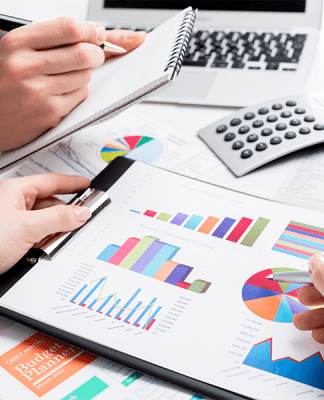 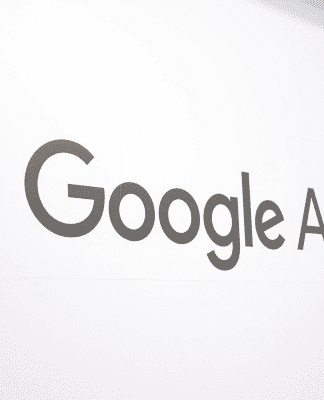 Everything you need to know about Google Assistant 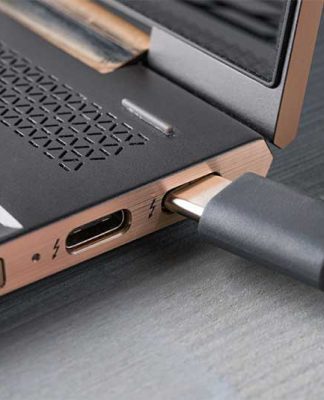 6 Ways to Extend the Battery Life of Your Laptop 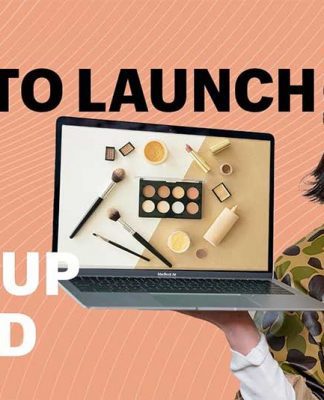 How to Choose a Nail Polish Colour According to Your Skin...

admin - March 10, 2021
0
When it comes to choosing the best nail polish for different occasions, it’s mandatory to go for one that actually complements your skin tone....