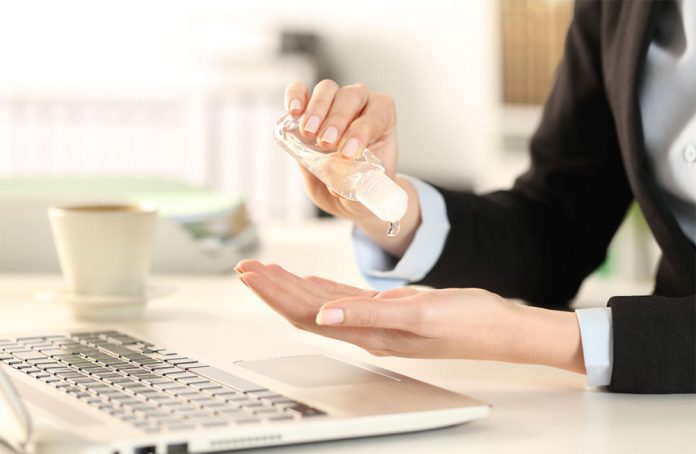 Artificial Intelligence is being promoted these days as the technological innovation of the century. While we are still a long way off from Terminator-style robots, there is no denying how common AI is. It doesn’t matter if you’re doing a simple Google search for Spectrum Deals or placing an order on Amazon. Chances are, most of your actions result in an AI springing into action to carry out certain tasks. This is becoming more and more prevalent in many industries. From data management to medicine, AI applications are limitless.

However, can an AI, for instance, paint or write an original masterpiece. The short answer is not yet. However, advances in AI technology are actually transforming areas in writing immensely.

This blog explores 5 of the ways AI is doing this.

In bygone times, if you wanted a document translated from French to English you would need a translator. You would need to hire the services of someone fluent in both languages both literally and semantically. Then came Google Translate, which was a breakthrough in itself but was mostly the subject of jokes. People would enter random phrases and watch Google try to translate them literally into another language, often with hilarious results. This was ten years ago. Google Translate has since undergone a massive upgrade in 2016. Instead of translating literally, it now translates by sentence or phrase, showing much more accuracy. It does this using a special AI system.

This AI system has even invented its own language to help it handle translation. Theoretically, writers can translate their books into any language using Google Translate. However, it’s not recommended to do this unless you have someone who speaks that language on hand for proofreading.

One huge problem faced by universities and publishers alike is plagiarism. Crude forms of plagiarism (i.e. copy and paste) can be established by a simple Google search for a few phrases. However, if the author of a document has altered one in every four words, it may be a bit more problematic to discover. Solutions like Turnitin check a submitted document against its huge database for plagiarism. However, if the work has been copied from another unpublished work, this fails.

Luckily AI is making itself increasingly useful in plagiarism detection as well. An example is a bot, Emma Identity. It is used to find the original authorship of text or documents. It is in its introductory stages for now, but it has the potential to combat plagiarism on a much bigger level. On the flip side, it could be misused to uncover the anonymity of pen names and posts on various forums.

We are all intimately familiar with the typo highlight in Microsoft Word or other programs used to process words. However, there are also many advanced tools that go beyond just pointing out typographical errors. Grammarly is a great example. It uses AI to edit and proofread the submitted documents. It can pick up on flowery phrases, passive voice usage, writing style issues as well as vague language. The result is a better-structured, error-free document with a few clicks of a button. This is very helpful to writers in general and non-native English speakers in particular. Professional editors might be a bit wary of this new method but they have nothing to fear, not yet. So far, AI has not become sophisticated enough to carry out the “big picture” editing that a good human editor offers.

One question that is common amongst writers is “Is AI able to write?”. Yes, in fact, it can, but as we said before, it won’t be writing critically acclaimed works just yet. That’s not to say it does not have any writing ability or applications. Over the past couple of years, there have been reports of AI writing news stories as they break. A great example is The Washington Post’s use of Heliograf, a bot that marks the most sophisticated use of AI in the field of journalism.

The AI followed the writing style and clarity that Post readers are familiar with. In fact, it followed them so well, nobody could tell if the piece was written by a human writer or a bot. The advantages to news publications are immediately obvious. If an AI can report on news stories, said stories can be published instantly. There will be zero human effort involved. However, there is a very real danger that flesh-and-bones journalists may be out of a job. You must also consider that it could potentially lead to low quality, unoriginal feeling content.

Anyone who has ever bought a book on Amazon has probably seen the list of suggested books based on their purchase. Amazon and other big online book retailers are making use of sophisticated algorithms to make this possible. Ideally, this is a positive use of AI, helping both readers and authors. Readers discover new material, whereas new authors are discovered by these readers. That’s not to say it doesn’t have its flip side. Librarians and corner bookstores become redundant, with people no longer requiring their input on their reading decisions.

No matter what you’re writing, over time AI will become an important part of your writing experience. Many of us are already using AI tools like Grammarly to improve our writing. Others are using text-to-speech tools to save time and effort. It won’t be long when AI would be contacting you with beautifully worded Frontier internet promotional emails and Christmas greetings. Until then, we have to be content with AI in its infancy.

Top 10 Android Mobile Applications for all the Time

5 Reasons Why Your Website is Not Indexed on Google

Important Things You Need to Know About Proxy Server

admin - February 10, 2022 0
Most people have become used to browsing the web every day, and therefore it has become a little less private. Basically, apps and websites...