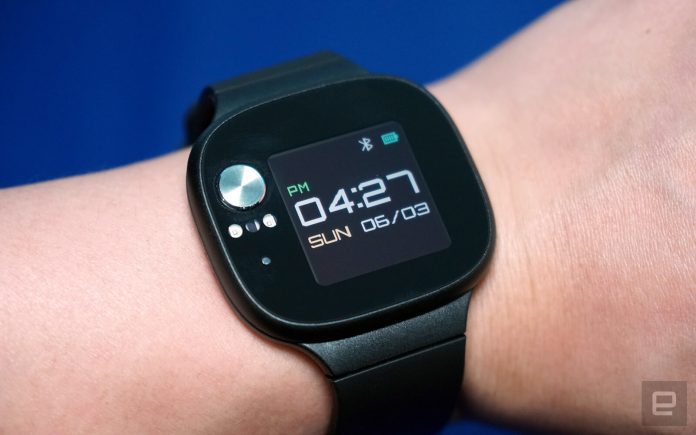 There were a bunch of announcements at 2018’s Computex in Taipei and Asus VivoWatch BP announcement is one of them. Let’s admit that we’re all used to wearables for tracking our heart rate, but Asus VivoWatch BP goes one step ahead – it’s the first health wearable to track your blood pressure. It doesn’t sound a PowerPoint presentation you’d expect in Computex Taiwan but Asus actually wanted to discuss hypertension – otherwise just known as high BP (blood pressure).

According to the survey, the condition affects around 1 in 5 adults which results in 9 million deaths per year worldwide. And based on a study done by Asus, around 1.5 billion people will be affected by 2025 worldwide. It sounds a 60% increase from the year 2000.

After weeks of delay, Asus announced Asus VivoWatch BP Release Date which is the end of July 2018. The release date is coming closer and closer day by day but VivoWatch BP isn’t complete yet, said by Asus.

As far as Asus VivoWatch BP Price is concerned, chances are it’ll be sold at $172-190 – that’s something to be announced.

The VivoWatch boasts an extensive amount of features such as ECG and PPG sensors to measure your heart rate as well as your blood pressure even on the go. The PPG (blood pressure monitor) sensor flow via the tip of your index finger and shows output. This concept sounds great, but it’s far from ready. It has been said that Asus used a medically wireless blood pressure sensor which is approved by medical, before putting on the watch and tallying with it. At first, the differences between the two were a little, but later they grew in following tries.

How to measure your blood pressure? It’s probably a very next question of yours, right? In order to do so, simply sit down and lightly put your index finger on the sensors and you’re done. The VivoWatch would take around 30 seconds and return the systolic and diastolic readings along with your heart rate.

The VivoWatch isn’t only designed for blood pressure or heart rate monitoring, it also shows how many steps you have taken, your sleep quality, and activity data just like any other smartwatch. Asus is banking on its “medical-grade sensors” and HealthAI software to pull beyond the competition.

The Asus VivoWatch houses numerous extra features i.e. UV index sensor, alarm, activity reminder alerts, and alerts of your incoming calls (although you can’t converse or answer through the watch itself). Another feature is Fitbit Charge HR which is useful to have to onboard, especially when you are exercising. These are all the alerts available. Expecting more? Chances are you’ll be disappointed as if you’re hoping for that low-power display to show you your latest text messages or social media notifications. We think Asus could have done a little more for notifications, isn’t it? 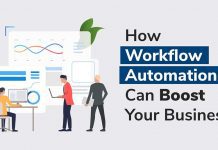 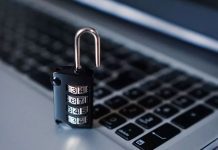 Everything You Need to Know About the Spectrum Security Suite 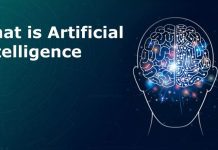 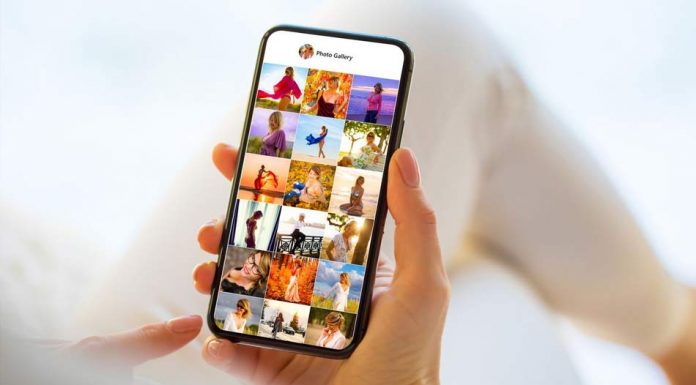 How Can an ACH API Provider Help Your Business? 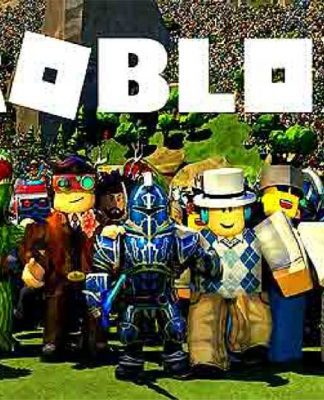 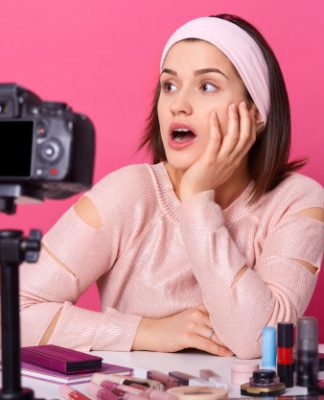 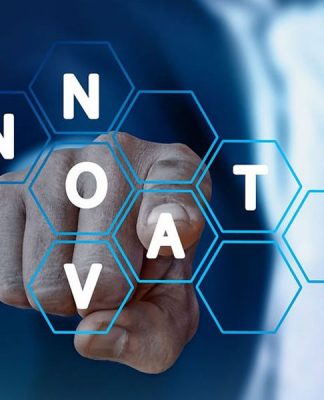 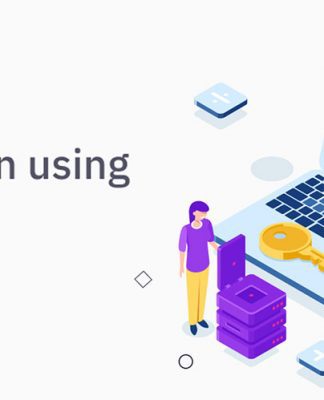 How to Encrypt Drive with BitLocker on Mac?

KeepABit Review | Why I Exchange With This Platform?

admin - January 29, 2021
0
It is much better and more helpful to read a review on exchanging platform and learn all the details from personal experience.  So, I...