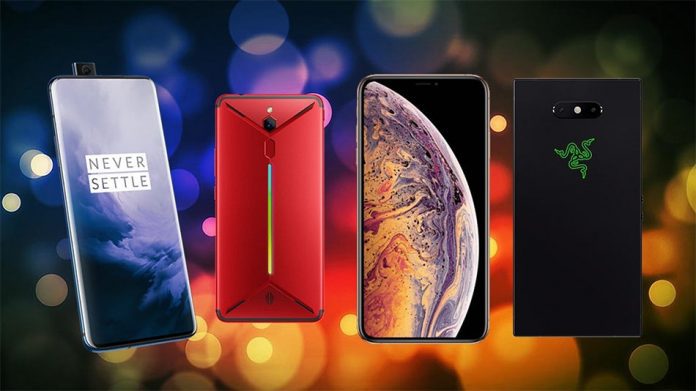 The Australian market is indeed loaded with a handsome range of options when it comes to upgrading Mobile Phones. However, you don’t really need to spend a fortune to get your hands on an excellent smartphone in 2021.

Our pick for the best smartphone under $500 in Australia including state-of-the-art smartphones serves the need for a wide range of people. And interestingly, all these phones comprise features that may last for at least 4-5 years if treated well.

Samsung Galaxy Note 9 didn’t only flaunt huge upgrades as compared to its predecessor Note 8 but also gave a tough time to its rivals. At a whopping AU$1499 price tag, the Galaxy Note 9 came at significantly a hefty price but this is now not the case. The phone is available in a wide range of shops across Australia at AU$469-719 alongside multiple other discounts. This phone has got an awesome display and exceptional camera configuration. Most importantly, a super-powerful processor for glitch-free and lag-free performance.

Google Pixel 3a maybe a phone you exactly need of. It has a clean and evolved version of Android that can also be seen in Google Pixel 3 Plus alongside the highest quality camera. Although Google Pixel 3a doesn’t house many supreme features or perks there is a lot more to like it. This phone doesn’t support wireless charging and lacks water-resistance but its camera quality helps it to stand out from the competition. The major selling points of this phone include the compact design and pixel-grade camera.

Calm often happens before a storm and that’s exactly what Vivo has done after launching its Vivo Y70 smartphone throughout the world. Alongside a massive range of solid specifications, it’s loaded with fast charging feature that promises 0% to 100% juice in less than an hour. The other features like enough RAM are ready to give your smooth multitasking and 128GB enables you to store loads and loads of data with ease. Well, it doesn’t comprise wireless charging.

This year, Huawei has all set to surprise its audience once again with another mind-boggling smartphone series named P40 and P40 Lite. However, last year’s P30 Lite still shines on stores and capable enough to entice a wide number of buyers not only in Australia but other parts of the world too. This P30 Lite, at first glance, looks like a premium smartphone, and excitingly, it doesn’t bear anything disappointing. It’s a mid-tier offering with powerful camera lenses, battery, and more.

Nokia after so many years, without a doubt, struggled a lot as a subsidiary company of HMD Global to cover the smartphone market meaningfully. The company made its comeback with a number of premium and flagship devices and interestingly Nokia 9 PureView is no different. With a price tag of AU$449 only, Nokia 9 PureView is offering its audience a lot of completely-baked specifications and much more inside. It has a unique Penta-camera configuration, in-display fingerprint scanner, Powerful Snapdragon Chipset, and more.

Unlike Samsung, Huawei, Oppo, and Vivo, Xiaomi seems to be a newcomer to the Australian market. Within a short span of time, however, Xiaomi has covered a considerable part of the market with its cheap but flagship-level smartphones. Now, Xiaomi Mi Mix 3 surprises Aussies with powerful components inside and an eye-catching design from the outside. The price ranges from AU$489-550 but at this price tag, Mi Mix 3 offers you an S-AMOLED display, Snapdragon 845 Chipset, 8GB of RAM, and more.

The list of best mobile phones under $500 in Australia can never be completed without mentioning OnePlus Nord smartphone. The phone arrived somewhere back in 2020 and since its official arrival, it’s shining on stores across Australia and grabbing the attention of thousands of buyers on a daily basis. The phone offers cutting-edge specifications without having to leave a solid dent in your wallet. Moreover, a punch-hole display on the front and an in-display fingerprint scanner in such a price tag are very difficult to find.

The most modest phone in Oppo’s line is undoubtedly a Find X2 Lite which comes with Chinese-brand’s ColorOS Android Skin. Besides, it’s housing a 5G connectivity as well as a wide range of options. It includes a 32MP selfie snapper, 8GB of RAM, 128GB of onboard memory, 4025mAh non-removable battery, and punchy display. The Oppo Find X2 Lite Price ranges between AU$480-499. The leading Australian price comparison engine Paylessdeal comprises a huge range of Oppo Find X2 Lite phones to shop even for less by comparing prices from different stores including Amazon.

Calling Realme 7 5G as a duplicate of Oppo won’t be wrong. This Chinese giant Realme has significantly covered a huge Australian market with its number of impressive devices. Realme gave severe competition to the likes of Oppo, Huawei, and the world’s number one brand Samsung. This Realme 7 5G smartphone is gorgeous enough with an indication to take your smartphone experience to the next level. It’s housing 5G connectivity, a whopping 5000mAh battery, 8GB of RAM, and more to grab your attention.

Apple iPhones are touching new heights in terms of prices like Apple iPhone 12, 12 Pro, and 12 Pro Max. Well, you can still go for an iPhone device under AU$500 named iPhone 8 which comprises an A11 Bionic Processor, iOS operating system, and of course, flagship feel. Unfortunately, as compared to this era, iPhone 8 looks quite dated as far as design and features are concerned, but as for its price range, it still offers plenty of specs and features to enjoy the iPhone experience.

There you have it – Hopefully, our picks for the best mobile phones under $500 in Australia will serve you exceptionally well. And you’ll find exactly what you need without having to spend a fortune. However, it’s important to identify what do you use your phone for and which features would help you fulfill your needs.

We wish you good luck finding the smartphone you are actually looking for to accomplish all of your routine needs with ease. 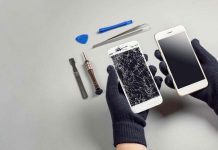 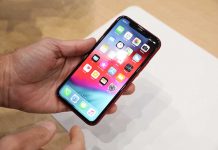 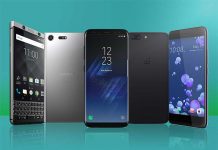 How to Use Alexa App on Your Smartphones? 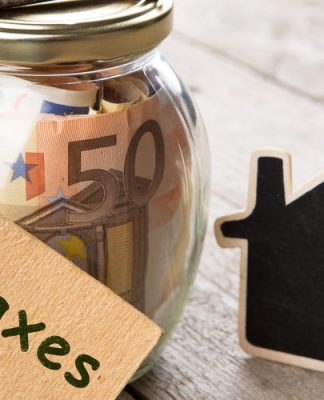 How Do I Avoid Capital Gains Tax On Real Estate in Canada? 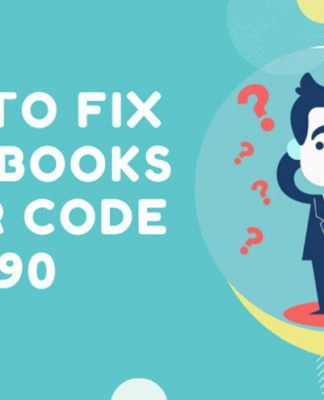 How to Resolve Quickbooks Error Code 6190? 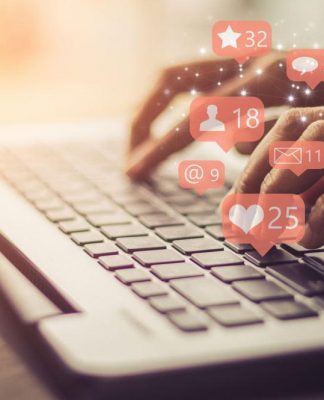 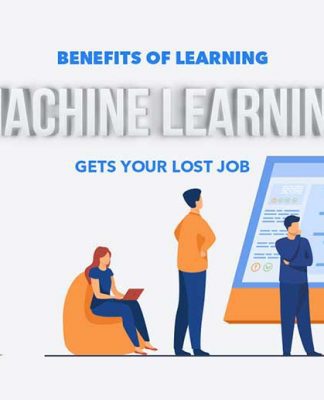 admin - January 6, 2020
0
There's no doubt as far as we can tell that voyaging is useful for our short-and long-haul confidence. Taking some time off keeps a...