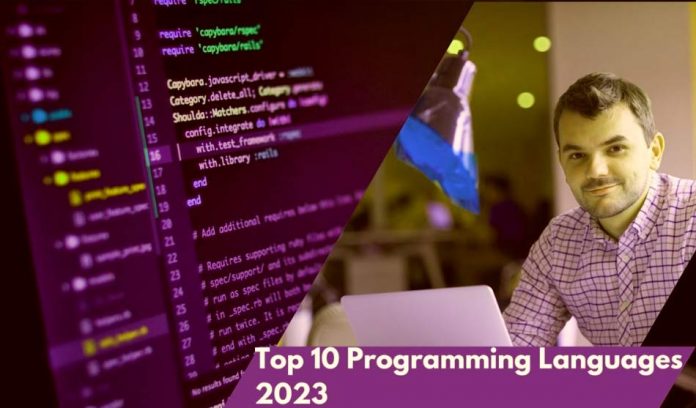 In the 21st century, coders have grown in demand, and these jobs are now more sought-after than several other popular careers. With programmers like Bill Gates becoming tech billionaires and Silicon Valley geeks revamping the business industry, even the coronavirus pandemic couldn’t decrease the need for more programmers. Today, experts believe you should be proficient in 3-4 languages to land a decent gig in the market.

So here’s a list of some of the most sought-after languages coders are teaching themselves online. Gain their mastery to advance your career in 2023:

How does the information appear on a webpage? HTML can tell you how your content is structured on a webpage, making formatting convenient. Hypertext Markup Language doesn’t serve several purposes but is considered a building block in your progress as a programmer. It’s available for free. But it requires lots of codes just to create a simple webpage. So, we suggest you learn JavaScript to improve your webpage development skills. We’ll discuss it later in this blog as well.

Python is an easy-to-learn and easy-to-use language used for back-end development. It’s estimated that, after JavaScript, it’s the second-most popular language among American hiring managers. Also, programmers can kickstart their full-stack developer careers by learning Python and other languages, such as Ruby. This language is famous because even beginners can start learning it and gain proficiency quickly. As for advanced programmers, learning Python can make your resume even more appealing.

Nobody can become an advanced programmer without knowing to type something in one of the oldest programming languages in the world. So, coding polyglots shouldn’t neglect to learn this general-purpose language, which is still used to develop operating systems. Today, several popular products, such as Adobe, are using C++. So, learn how to write in C++ first, and then you can understand even complex languages easily.

In 2002, Microsoft released C#, and today it has become one of the most popular versions of the old C language. With C#, you can develop desktop applications, and one-fifth of the hiring managers in America want candidates to learn C#. Learn that C# is a component-oriented language and isn’t as challenging to work with as C++. In addition, since it’s a higher-level language than C++, learning C# can be more manageable.

A survey shows that JavsScript remains the most commonly-used programming language today, with almost 70% votes. HTML/CSS wins second place, though! What does it do? Well, coders are using this language to dictate the behavior of a webpage. Your website becomes more interactive (buttons and checkboxes) with JavaScript. Learn that JavaScript is technically a scripting language and runs on browsers only.

The software industry has used this object-oriented, general-purpose programming language for decades. It’s known for its WORA (write-once-run-anywhere) capability; therefore, it’s implemented regardless of what platform you’re using. The rise of big data has re-popularized Java today as well. According to some claims, Java runs on more than 3 billion devices right now. So even though it’s more complex to learn than Python, programmers everywhere focus on gaining mastery over it for career development.

If you’re interested in GUI and full-stack development, you need to learn Perl. We recognize that Perl isn’t as commonly used as other alternatives for full-stack developers. But this lack of commonality makes it a lucrative learning opportunity. You can make 54% more than average developers if you know Perl. So, learning Practical Extraction and Report Language should be your priority. Assume PERL to be your bonus skill as a programmer.

Today, data miners, analysts, and statisticians are using R programming to make their jobs easier. A programmer shouldn’t forget about this language when learning other alternatives. It has powerful graphics, gives you an open-source environment, and makes statistical calculations easier. If you are into Python, this one will also interest you. According to some estimates, R programmers can now make over $90,000 on average annually.

Database management isn’t possible for some programmers without learning SQL. It’s now become a domain-specific language and enables programmers to locate any information from a database. A programmer should remember that SQL remains the third-most commonly-used programming language in the world right now. It’s a simple, speedy language that can easily integrate with any other system. However, it’s not without its demerits, such as its interface looks very complex.

Since the release of its first version in 2016, Kotlin has become a popular alternative to Java for several websites. Kotlin – a language developed by JetBrains – made Google migrate 20% of its Java-based Android apps in 2017. This language is lightweight, compiles faster, and keeps the size of your apps reduced. Fewer lines of code mean fewer bugs and more straightforward compilation. You can easily make an incredible sum of $130,000+ a year after learning Kotlin.

We’ve discussed some languages you should learn in 2023 to boost your career in coding. You have Java and C++ as object-oriented languages, with the former known for WORA (write once and run it anywhere). C# is used to make desktop apps, and JavaScript, the most popular option, controls a webpage’s behavior. HTML determines how info appears on a webpage, and SQL’s used by people for database management. Moreover, we need Perl for GUI development and other purposes.

Employers prefer coders who know R, a language used in data analysis. Don’t forget about Kotlin, which was used to make several Google apps, and even Coursera uses it as its primary language. Also, many of these options, e.g., C++, Java, and Python, are used by full-stack developers. Honorable mentions in this blog must include PHP (YouTube was made with it) and Ruby (also used by full-stack developers). 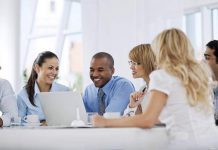 How to Instruct Your Employees on Proper Behavior in the Workplace 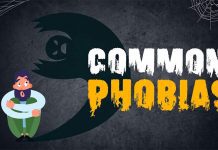 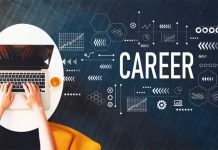 5 Best Tips to Building Your Career 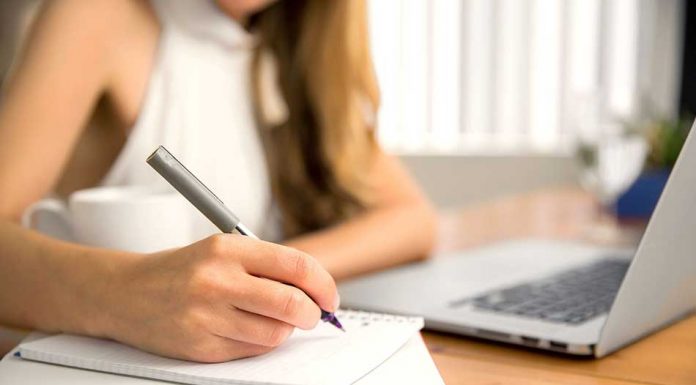 What is the Best Internet for Higher Study in the US?

What is a Church Accounting Software?

Is Sitecore still in demand 2021? How to learn Sitecore?

The 5 Best Watches for Men for Fall 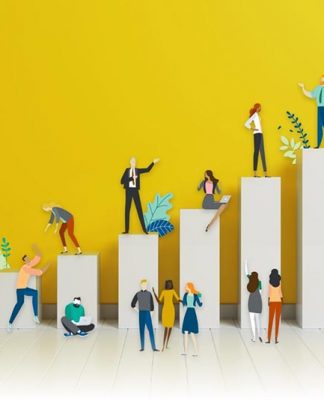 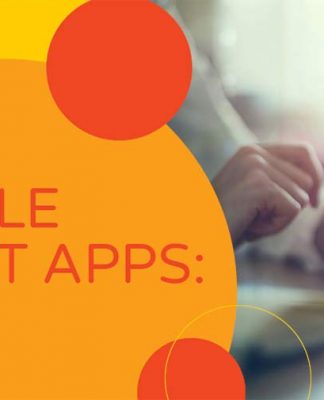 How to Organise a Successful Mobile Event 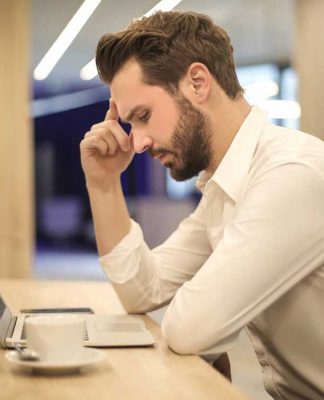 The Real Negative Effects of Technology in Our Lives 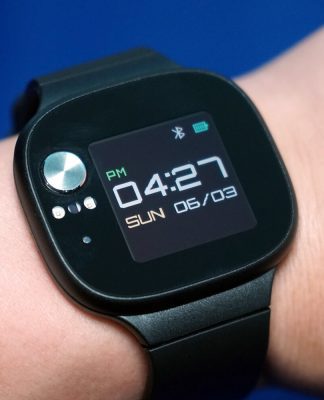 Calra Smith - January 7, 2020
0
Facebook fans are of great importance for companies but also for individual webmasters, because of the higher the number of fans, the greater the...