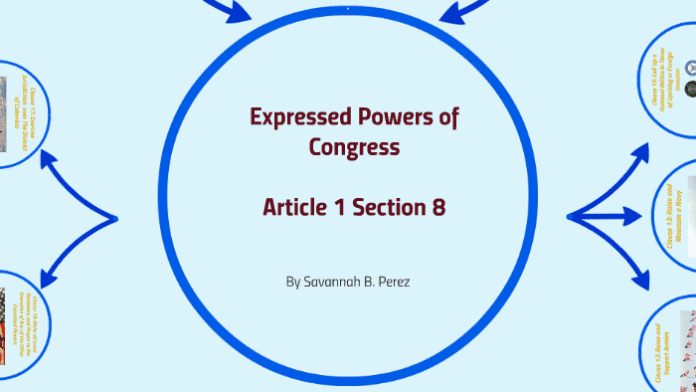 Every single branch has a wide number of duties and powers but expressed powers of Congress are considered the most clearly express powers in the entire United States. Aside from President’s and Supreme Court’s Powers, the Powers of Congress are listed in Article I, Section 8, and all of them are described below. Most often, these powers are called enumerated powers or delegated powers. However, all these names mean the same thing.

There are a total of 27 different expressed powers of Congress in Article I, Section 8. These include Currency, Regulate Commerce, war Declaration Power, and quite a few others.

The most common examples of expressed powers the Congress comprises are “Power to Tax” as well as “To Borrow Money” and “War Declaration.” We have listed down a bunch of Congress’ powers out of 27 below which empower Congress to formulate policies on the most fundamental issues of war and peace.

Article I, Section 8 (Powers of Congress)

According to Article I, Section 8, expressed powers of Congress are as follow:

Congress has the power to make changes or create an entirely new rule for bankruptcies. It can punish counterfeiters, hire pirates to protect the United States from enemies, and provide patents and copyrights to artists and inventors. Moreover, Congress has a right to set up a national post office, organize a militia and govern Federal Capital.

Last but by means, not least, another one of the major expressed powers is that Congress is allowed to make laws that are very much important and mandatory for the execution of foregoing powers.

There are quite a few expressed powers of the President that are shared with the Senate. These powers include Supreme Court Justices, Ambassadors Appointment, and Members of Cabinet. 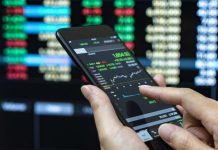 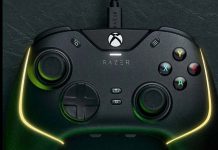 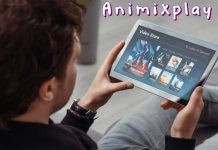 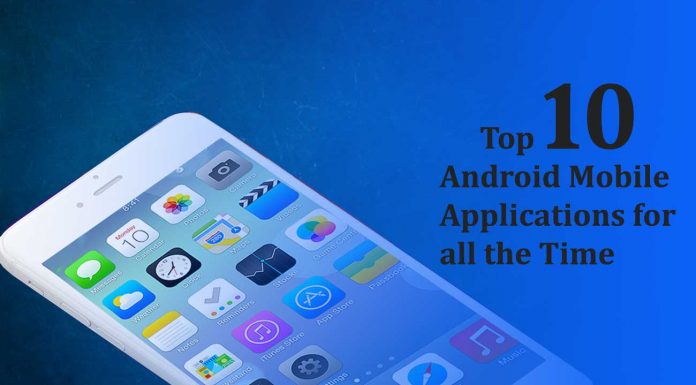 Top 10 Android Mobile Applications for all the Time 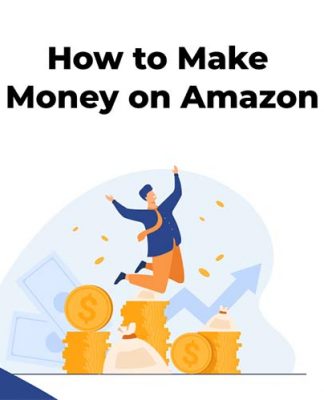 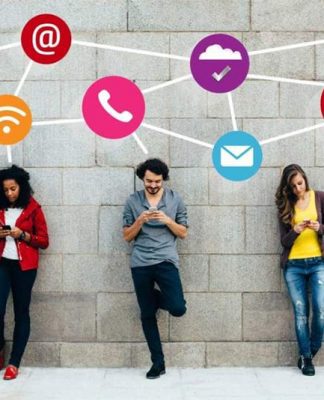 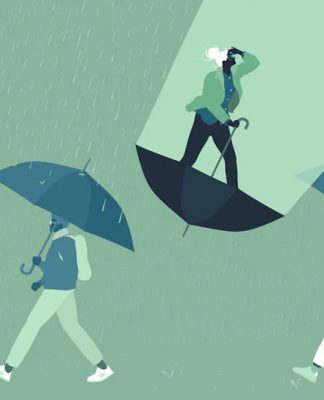 How to Become an Internet Sensation by using Social Media?

Calra Smith - October 12, 2020
0
As a business owner or web developer, you want your website or web app to run flawlessly on the web. The basics of website...